Create an Account - Increase your productivity, customize your experience, and engage in information you care about.

Hawthorne Development has proposed a $120 million mixed-use market rate residential project at the southeast corner of Ardmore and Vermont immediately adjacent to Villa Park’s Metra station. The project will consist of 348 market rate apartments consisting of 10 studio units, 273 one bedroom units, 65 two bedroom units, 8,878 sq.ft. of commercial retail space, and 440 parking spaces.  The project amenities will include, among others, a 36,000 s.f. open deck area, a 2,300 sq.ft. swimming pool, a 3,500 sq.ft. fitness room, an outdoor fire place and seating area, WeWork space, a dog wash station, and a virtual golf simulator.

The Village Board approved zoning changes to accommodate the project June 14, 2021. 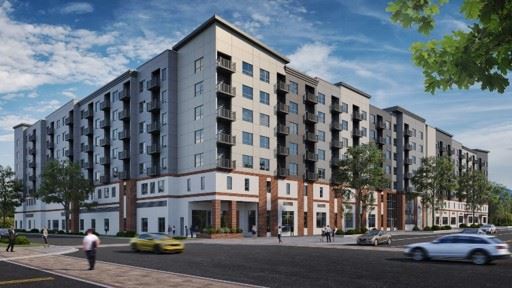 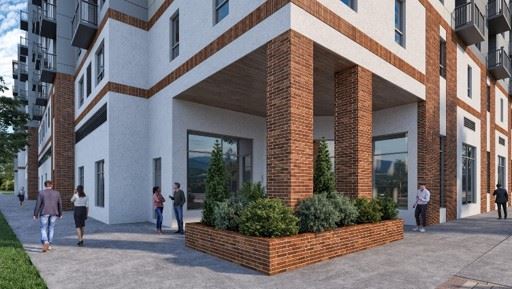 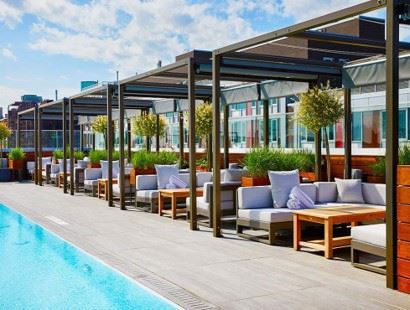 Villa Oaks Shopping Center on Roosevelt Road will be welcoming a new tenant early this fall. A new Ross Dress for Less has been under construction for the past year. Ross will take delivery in mid-June and begin installing shelving and interior fixtures. It will begin stocking the store and hiring staff over the summer. Ross Dress for Less will be a complementary co-tenant to its nearby neighbor, Burlington. The grand opening is tentatively scheduled for September 2021.

Villa Park will be welcoming its next quick service restaurant. Popeyes Louisiana Kitchen will be opening on North Ave. in front of the Safari Land. While headquartered in Miami, Popeyes began just outside of New Orleans in 1972. There are now over 3,000 locations nationally. Villa Park's location will open late summer of 2021.

Belle Tire will be opening its latest location at 299 W. Roosevelt Road next to Bio Life Plasma and Planet Fitness.  Belle Tire was founded in 1922 in Detroit.  It has over 125 locations in Michigan, Indiana, Ohio, and Illinois.  In addition to tires, it offers repair services for brakes, alignments, batteries, and oil changes.  Belle Tire plans to open its Villa Park location fall, 2021. 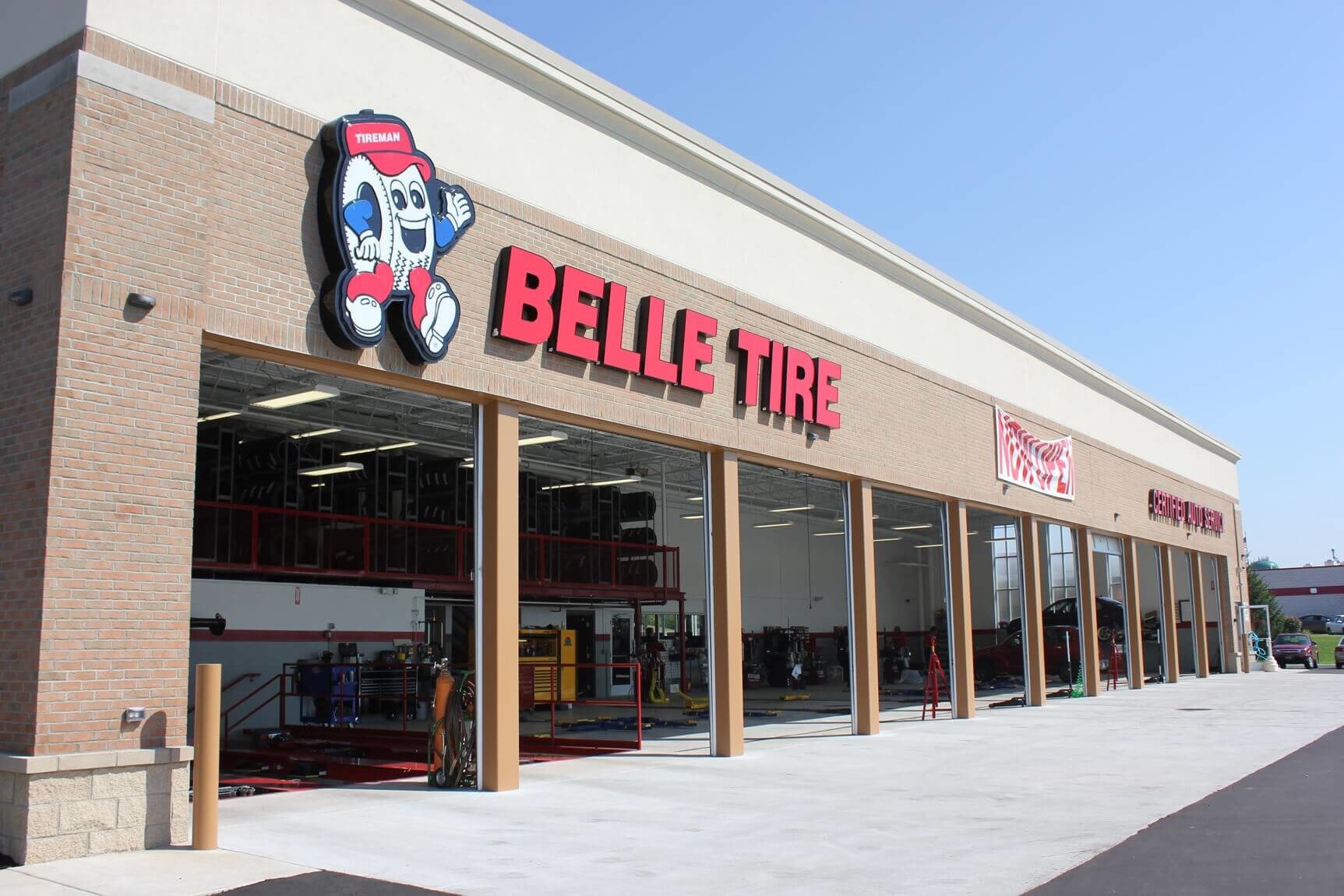 After complicated site improvements including significant environmental remediation, Casey’s General Store will begin construction this summer at the southeast corner of North Avenue and Ardmore Avenue. The site, across the street from Target, was a former junkyard and eyesore.

Casey’s operates more than 2,200 locations in 16 states. In addition to selling gas and convenience goods, Casey’s has become the fifth largest pizza chain in the country.

Shoot Point Blank will be opening its fifth location in Illinois this fall at 257 – 277 E. North Avenue. Shoot Point Blank is a full-service gun shop and range. In addition to the gun range, it sells handguns, rifles, shotguns, and ammunition. This location also will provide meeting space for classroom instruction for classes such as Intro to Firearms, Concealed Carry, and Accuracy Mastery.

Shoot Point Blank is headquartered in Cincinnati and opened its first location in 2012.  It now has 28 locations in seven states.